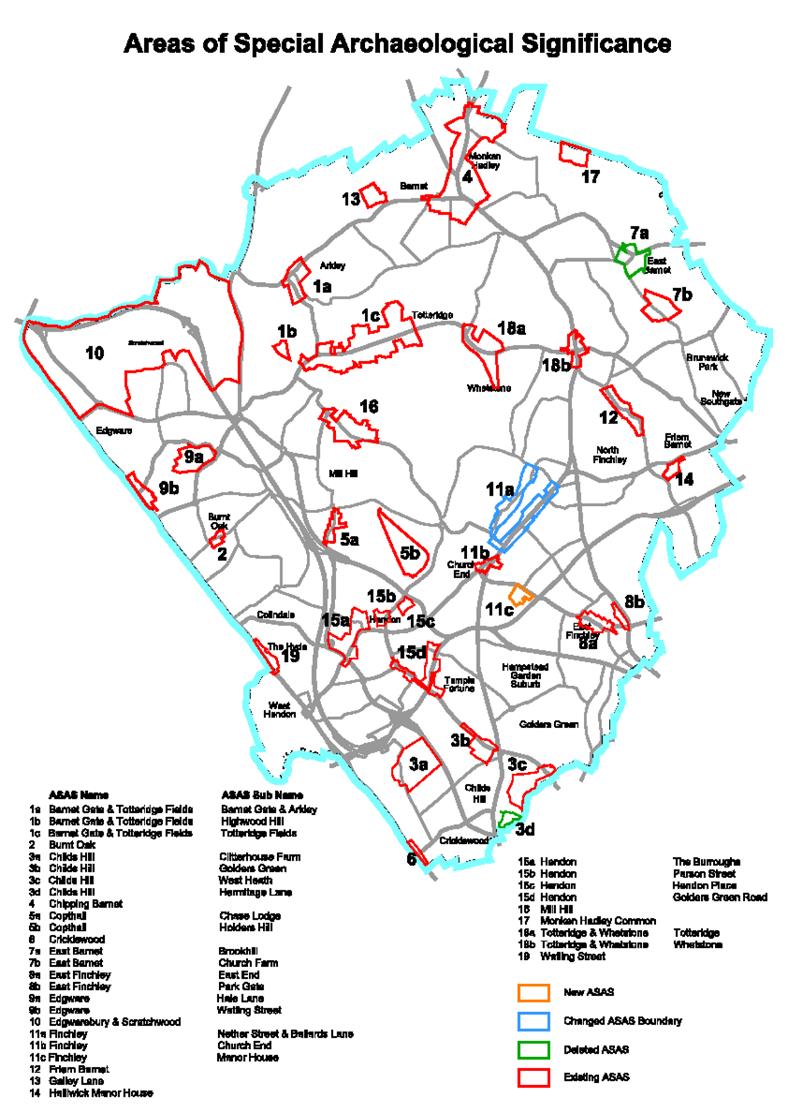 By Roger | HADAS, News | No Comments

Over the years many developers in Barnet have submitted desk top appraisals on sites prior to development and some field reports have been completed. Using these, along with site visits, historical research etc. I’m proposing that we establish a HADAS Research Group to start in the autumn, on Sunday mornings at Stephens House, with the intention of reviewing all 19 of the Boroughs “Local Areas of Special Archaeological Significance”. Partly this will be so that we can proactively identify sites where we know in advance that we will want detailed archaeological work to be undertaken but also to prepare ourselves for the update of Barnet’s planning policies which will begin in the next 18 months or so and to which we can put detailed evidence of existing areas and possibly also identify new ones for inclusion. 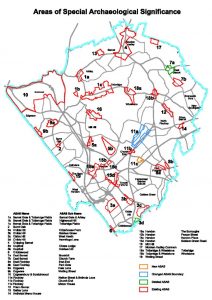